With a 360-degree view including the Teton, Snake and Gros Ventre mountain ranges, it is hard to match Jackson Hole Golf and Tennis Estates for scenic location. Jackson Hole Golf & Tennis lies north of the Town of Jackson in an area with no commercial development. The average lot size is almost one acre, and residents love the neighborhood for its privacy and quietness.

Several famous Jackson Hole personalities have ties to Jackson Hole Golf & Tennis. The Karns family ranched the present Club area (398 acres) in the mid-1950s. In 1964, the land was purchased by Paul McCollister, the man who founded Jackson Hole Ski Corporation and developed Jackson Hole Mountain Resort. McCollister saw in the Karns ranch an ideal setting for Jackson Hole’s first golf course, and enlisted Bob Baldock to design it. In 1967, the Grand Teton Lodge Company, with Laurance Rockefeller at its helm, purchased the Club. Seven years later, Rockefeller, an avid golfer himself, commissioned Robert Trent Jones II to redesign the course, which over the years has been consistently ranked among the best in Wyoming and among the top 100 resort courses in the United States.

Since 1999, Jackson Hole Golf & Tennis has been under the ownership of Vail Resorts, which has poured $15 million into improvements. In addition to developing new real estate options, Vail Resorts has overhauled the golf course, tapping none other than Robert Trent Jones II himself to oversee the job. Course improvements include a new irrigation system, 20 new tee-boxes, new cart paths, redesigned 1st and 15th holes, a new practice facility and driving range and a new fleet of Club cars. And after implementing an environmental plan for wildlife management, water conservation and a reduction in the use of chemicals, the course is now a certified member of Audubon International’s Cooperative Sanctuary Program. The Club also features a new Western-style clubhouse with a fitness center and a private events patio, a new tennis and pool complex, and a bistro. The year 2007 marks the grand opening of the newly revitalized Jackson Hole Golf & Tennis. 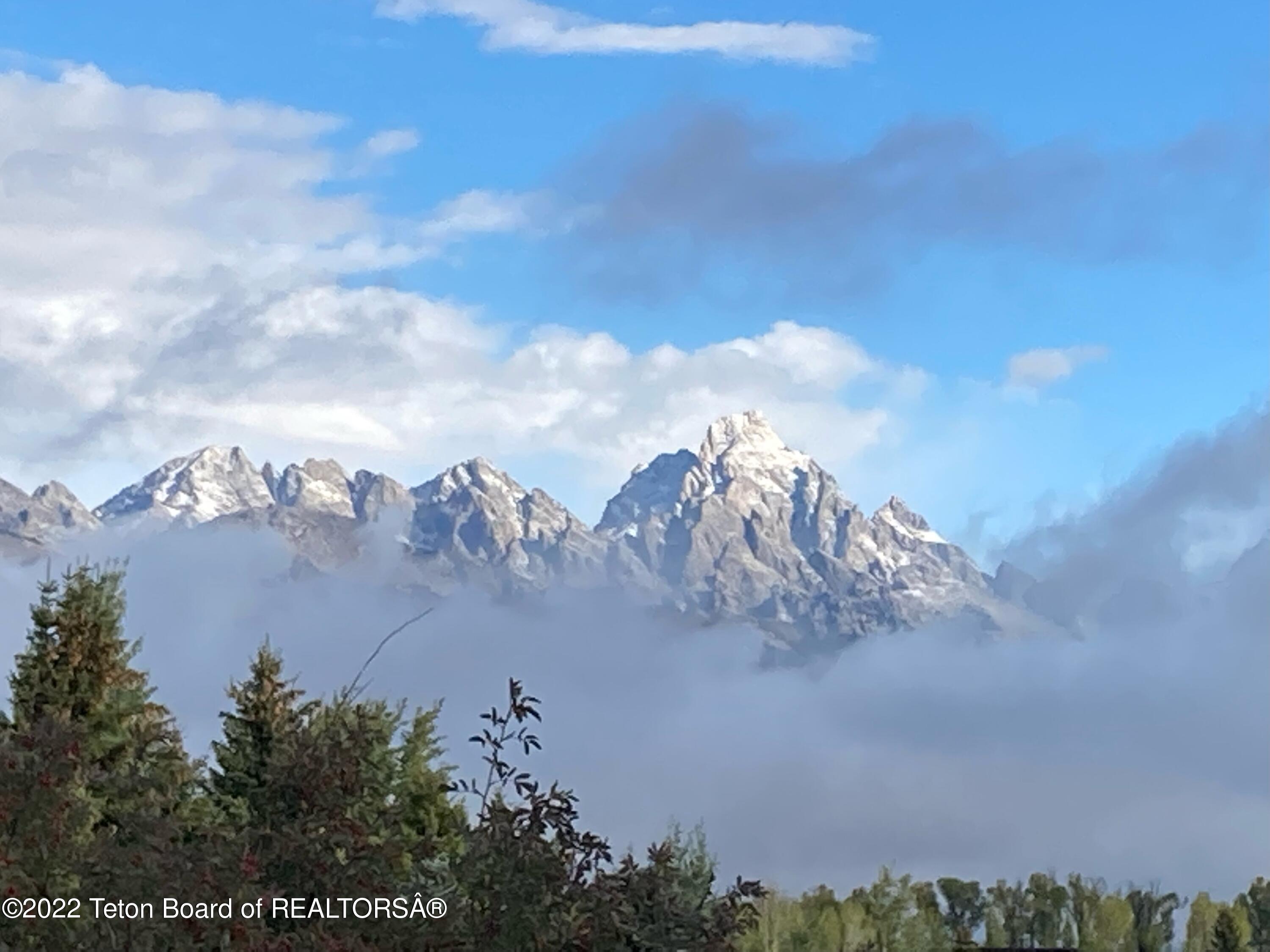 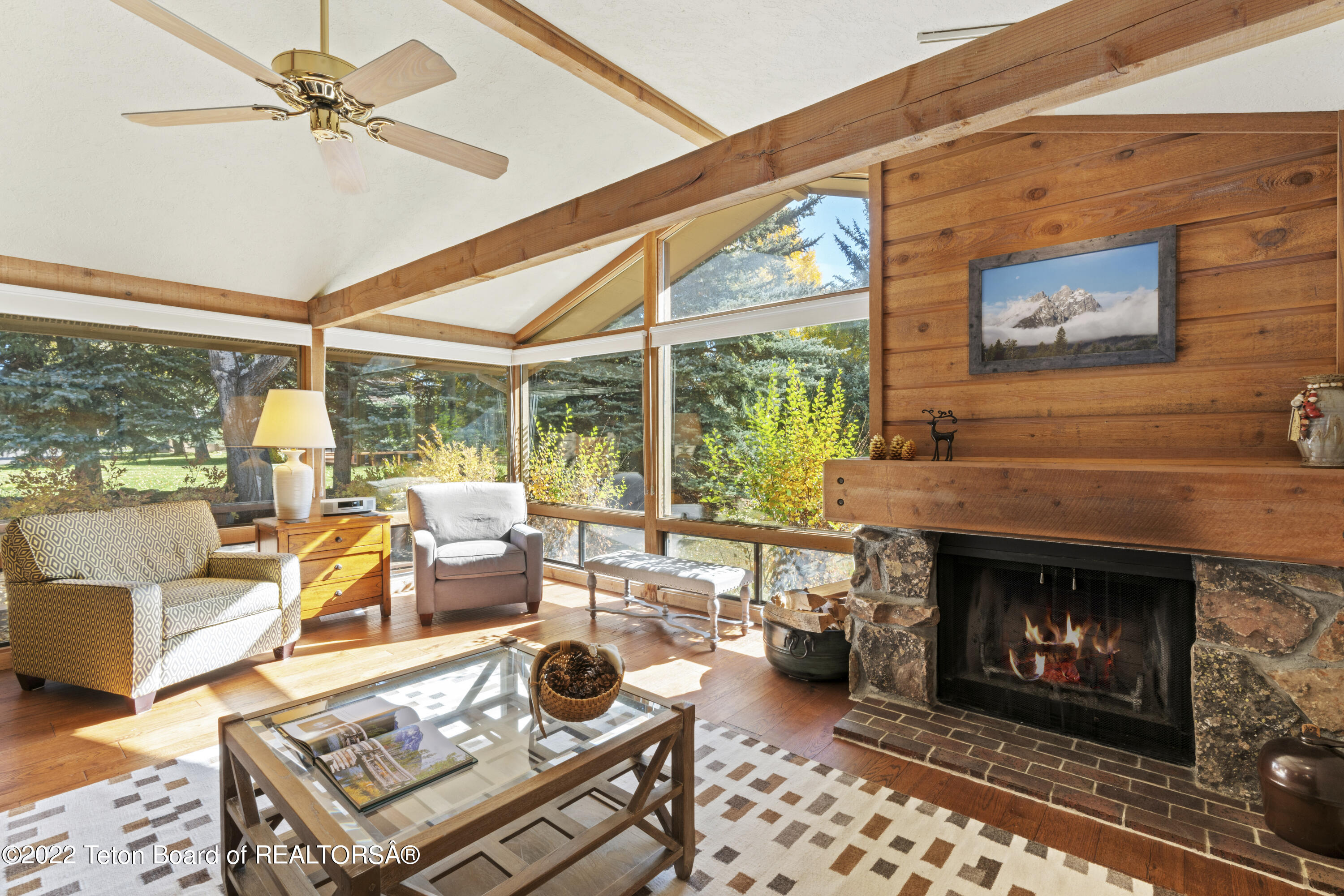 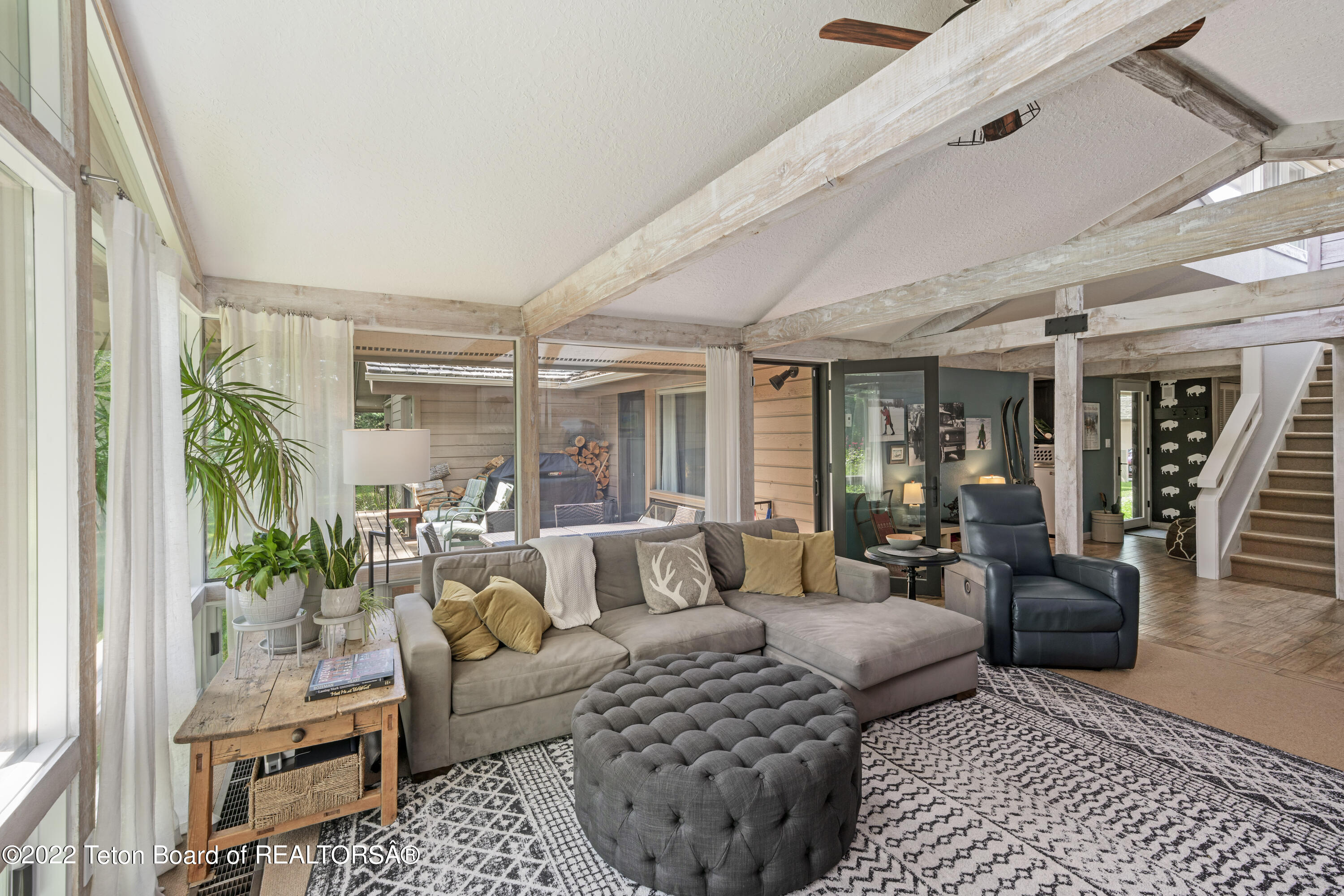 TETON REALTORS OF THE YEAR! Please login to save listings